The Project 'Escape' was realized in the Sudetenland, the border area between Germany and the Czech Republic a exterritorial home for Germans around the 1920s until after Worldwar II when they had to leave. The Artwork 'Escape' was realized in that specific area and touches different types of borders and limits connected to that context:
-The escape as the moment where people have to leave a place
- The border of above and below
- Taking the fastest way
- Uncovering the surface and discovering what has been covered
- To look over the border
- The other side 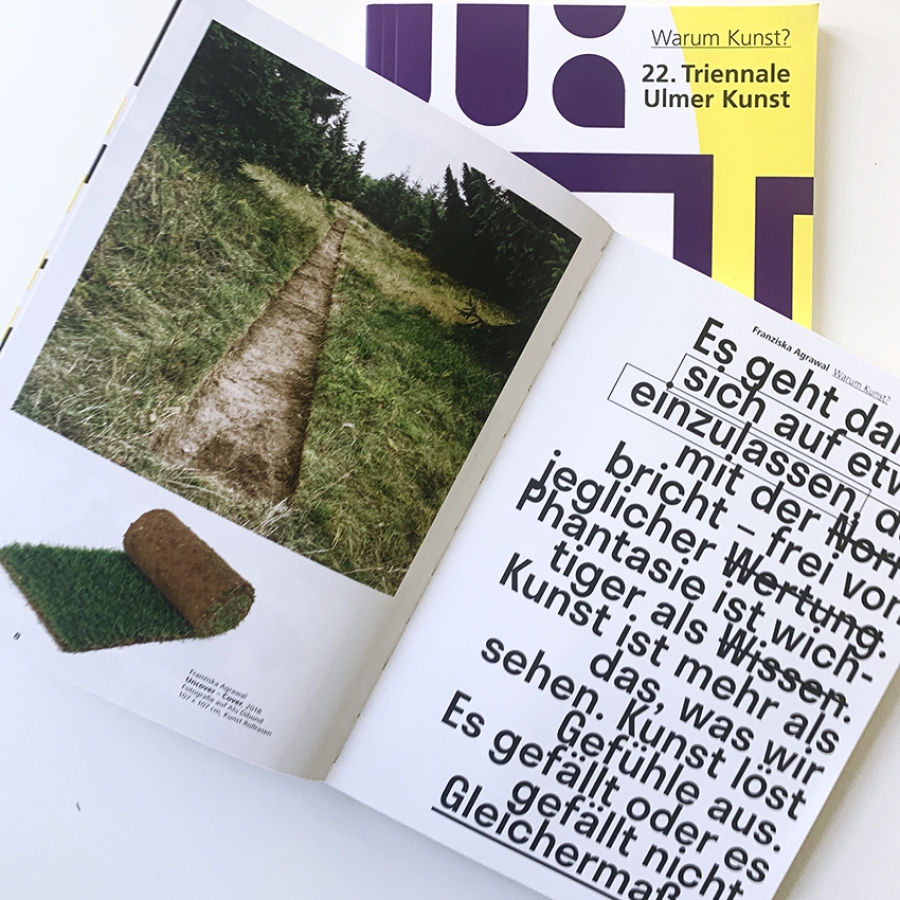 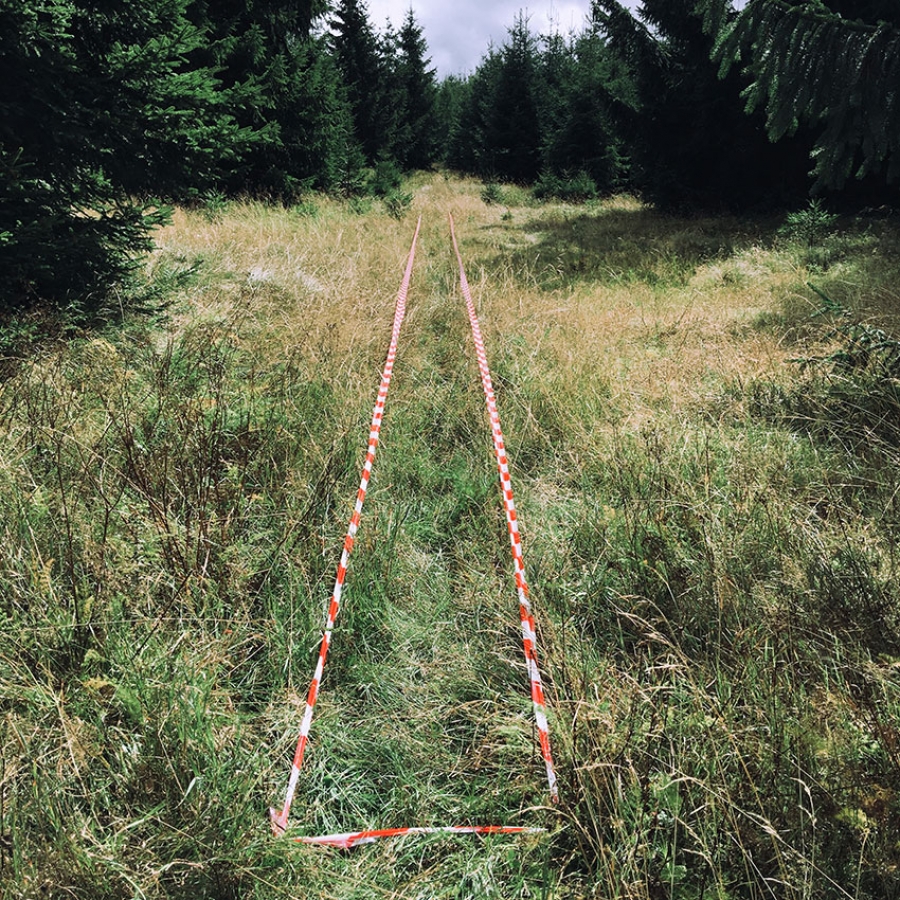 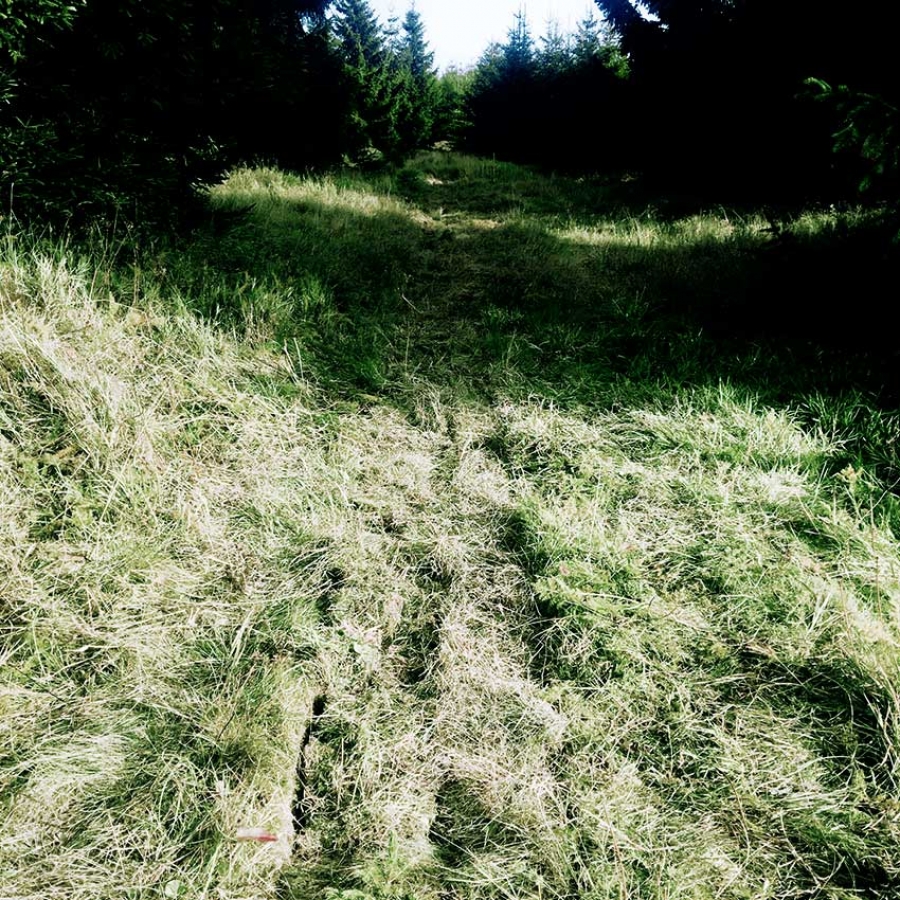 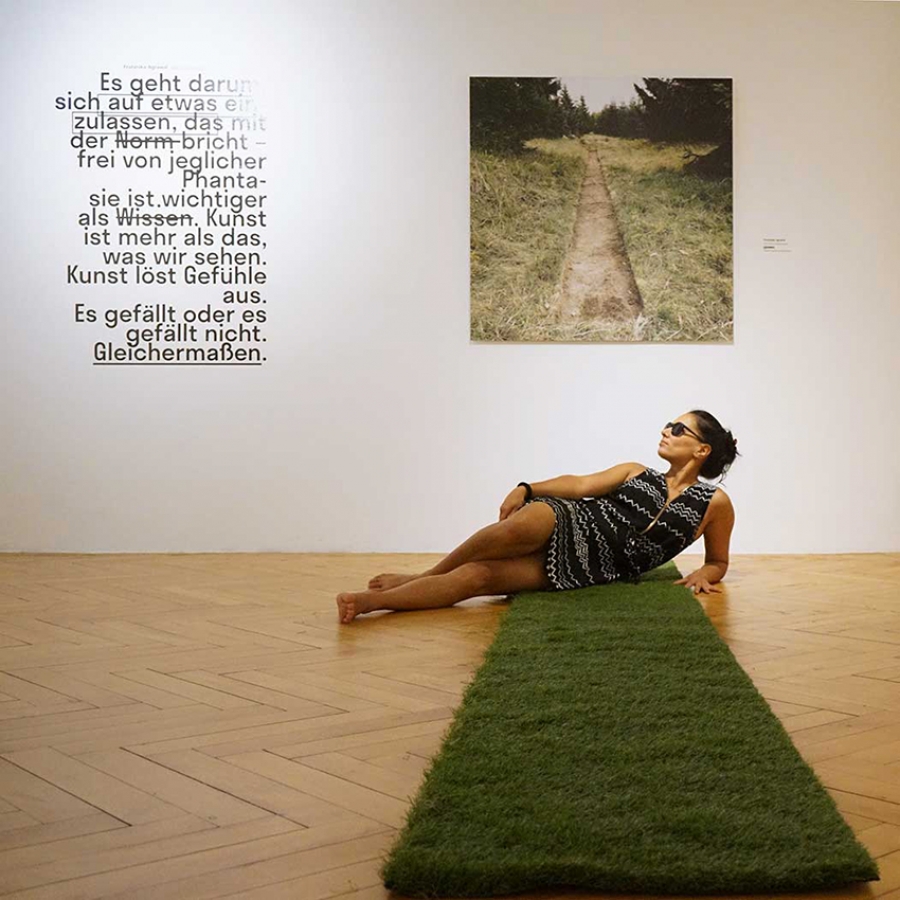